Teeth develop from epithelial cells in the mucosal lining of the oral cavity and ecto-mesenchymal cells derived from the cranial neural crest. These latter cells originate from the ectodermal / neuroectoderm junction of the developing brain, extending rostrally from the caudal limit of the hindbrain and from the neural tube to the midbrain and caudal forebrain. They give rise to most of the connective tissue in the craniofacial region, including the bones of the calvarium, face, and jaws. Since these bones formed by mesenchymal cells have ectodermal / neuroectodermal ancestry, they are also known as ectomesenchyma.

The process of tooth formation begins with the formation of the dental lamina, a sheet of epithelial cells extending from the lining of the oral cavity into the underlying ecto mesenchyme. In this dental lamina, the focal bud-shaped thickenings determine the sites of future teeth, 20 for deciduous dentition and 32 for permanent, and with surrounding aggregation of ecto-mesenchymal cells, they represent the earliest stage of the germ dental.

Subsequently, the epithelial bud turns into a cap and from this point is called the enamel organ. Due to the formation of a concavity along the inner surface, the cap turns into a bell. The ecto-mesenchymal cells located in this concavity form the dental papilla which will become the dental pulp, the nucleus of the soft tissues of the teeth. Other ecto-mesenchymal cells surround the enamel or gan and form the dental follicle, the fibrous sac that invests the tooth germ and separates it from the bone of the adjacent jaw. In the bell-shaped enamel organ, three different components are involved: the internal enamel epithelium facing the dental papilla,

Odontoblasts form a matrix of collagen fibers called predentin which then calcify to become dentin. During dentinogenesis, odontoblasts move away from the dentin-enamel junction, leaving cytoplasmic extension in the deposited dentin matrix. This explains why dentin has a tubular architecture, each dentin tubule containing the cytoplasmic process of a single odontoblast. Enamel deposition begins after a tiny amount of dentin has been formed at the interface be- between future ameloblasts and odontoblasts. The enamel matrix then calcifies to be made up of approximately 95% minerals. This high mineral content explains why it does not resist the decalcification necessary for histology.

Histology of teeth and surrounding structures 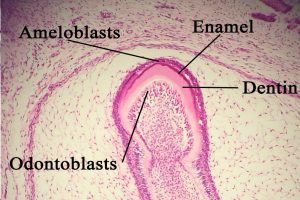 Teeth are made up for the most part of dentin. This material houses the dental pulp, the soft tissue core of the tooth made up of myxoid connective tissue with blood vessels and nerves, and supports the enamel cap that covers the part of the tooth exposed to the oral cavity. At the root level, dentin is covered with cement that fixes the collagen fibers of the periodontal ligament to the surface of the root. On the other side, these collagen fibers are attached to the bone of the dental socket and in this way the tooth is fixed in the jawbone. Through an opening at the end of the root called the apical foramen, the connective tissue of the pulp is continuous with the collagen fibers of the periodontal ligament. Blood vessels and nerves pass through this opening to the dental pulp. Sometimes additional communications exist between the dental pulp and the periodontal ligament. These so-called accessory canals are clinically important because they can cause lesions usually confined to the root tip at aberrant sites.

Dentin is a specialized type of bone formed by odontoblasts but different in that it does not contain complete cells but only cell extensions, i.e. cytoplasmic extensions of odontoblasts. These run through the entire thickness of the dentin of the odontoblastic cell body that lies at the border between dentin and dental pulp to the junction between dentin and enamel. The tiny canals that house the odontoblastic extensions are recognizable as evenly spaced tubuli. This tubular nature is the histological hallmark of dentin, not only in teeth but also in odontogenic lesions in which the nature of each mineralized material may not be recognizable at first glance. Sometimes in dentin,

The organic matrix laid down by odontoblasts is called predentine; it is recognizable by its pink coloration in sections stained with hematoxylin and eosin. In this matrix, calcification occurs in the form of spherical masses which, as they increase in size, gradually coalesce, thereby transforming predentine into darker colored mineralized dentin. At the border between dentin and predentine, these calcospherites can be frequently observed, either separately or already in contact with decalcified dentin. Several types of dentin are involved. The layer of dentin immediately adjacent to the border with enamel is called mantle dentin. The most central part of the dentin is the circumpulp dentin. This distinction is relevant because some structural alterations of the teeth are confined to the circumpulpal dentin, leaving the mantle dentin uninvolved, as we will see later. Mantle dentin is separated from circumpulp dentin by an area of ​​disturbed dentin formation called globular dentin, so called due to the presence of interlobular spaces due to deficient mineralization at this site. Mantle dentin and circumpulp dentin are taken together as primary dentin. The dentin that forms during the functional life of the tooth is called secondary dentin. Its gradual deposition for life leads to a decrease in the pulp chambers over time. Tertiary or restorative dentin is formed in pulpal response to some kind of trauma. It differs from primary and secondary den-tin in that it has a more irregular structure, containing not only odontoblastic extensions but also complete cell bodies of odontoblasts and thus rebuilding bone. This is why it is sometimes also called osteopontin.

Dentin which has lost its organic content due to the disappearance of odontoblasts with concomitant disintegration of intratubular cytoplasmic processes would contain dead zones. If these empty tubules calcify, sclerotic or transparent dentin forms. Dead areas and sclerotic dentin are only visible in uncalcified ground sections. 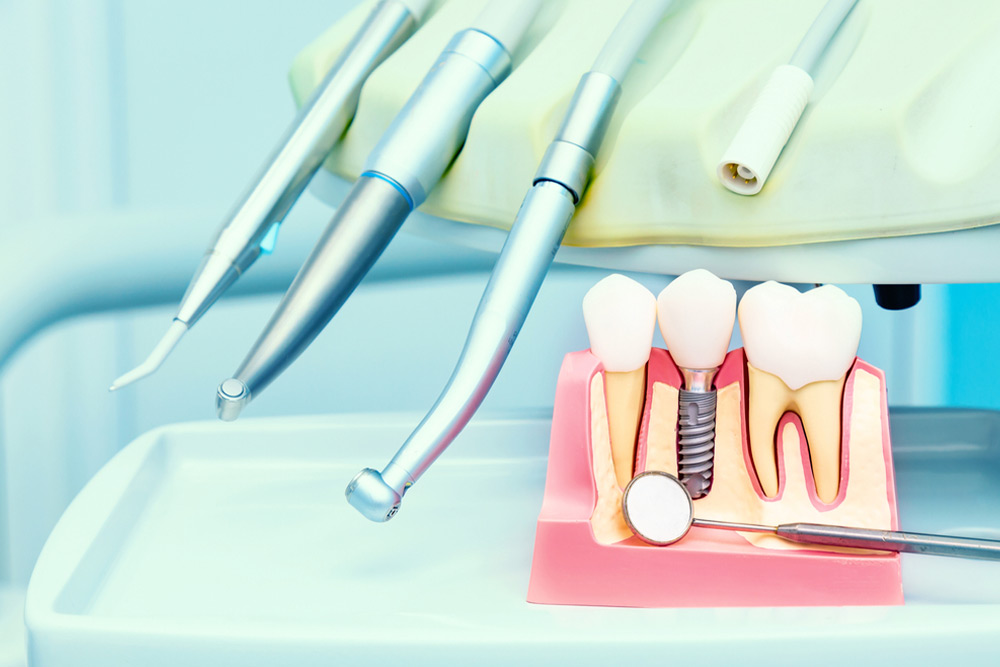 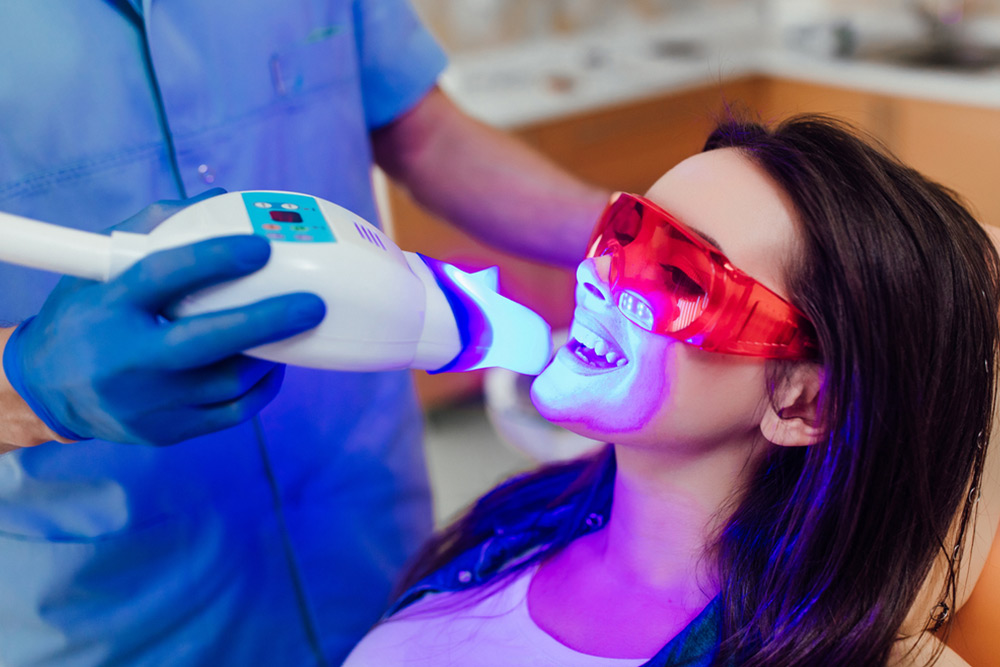 Our dental clinic aims to provide dental services to our existing and new patients in the most professional and personalized way. thanks to optimal skills and techniques. 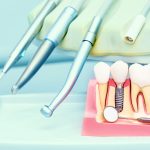 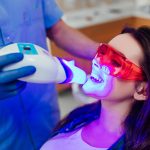 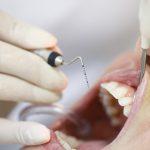